The day I discovered Jesus... - Sandy Cove Ministries
We are a mask-friendly campus. Learn what that means for you.
Connect Now
Sandy Cove Blog 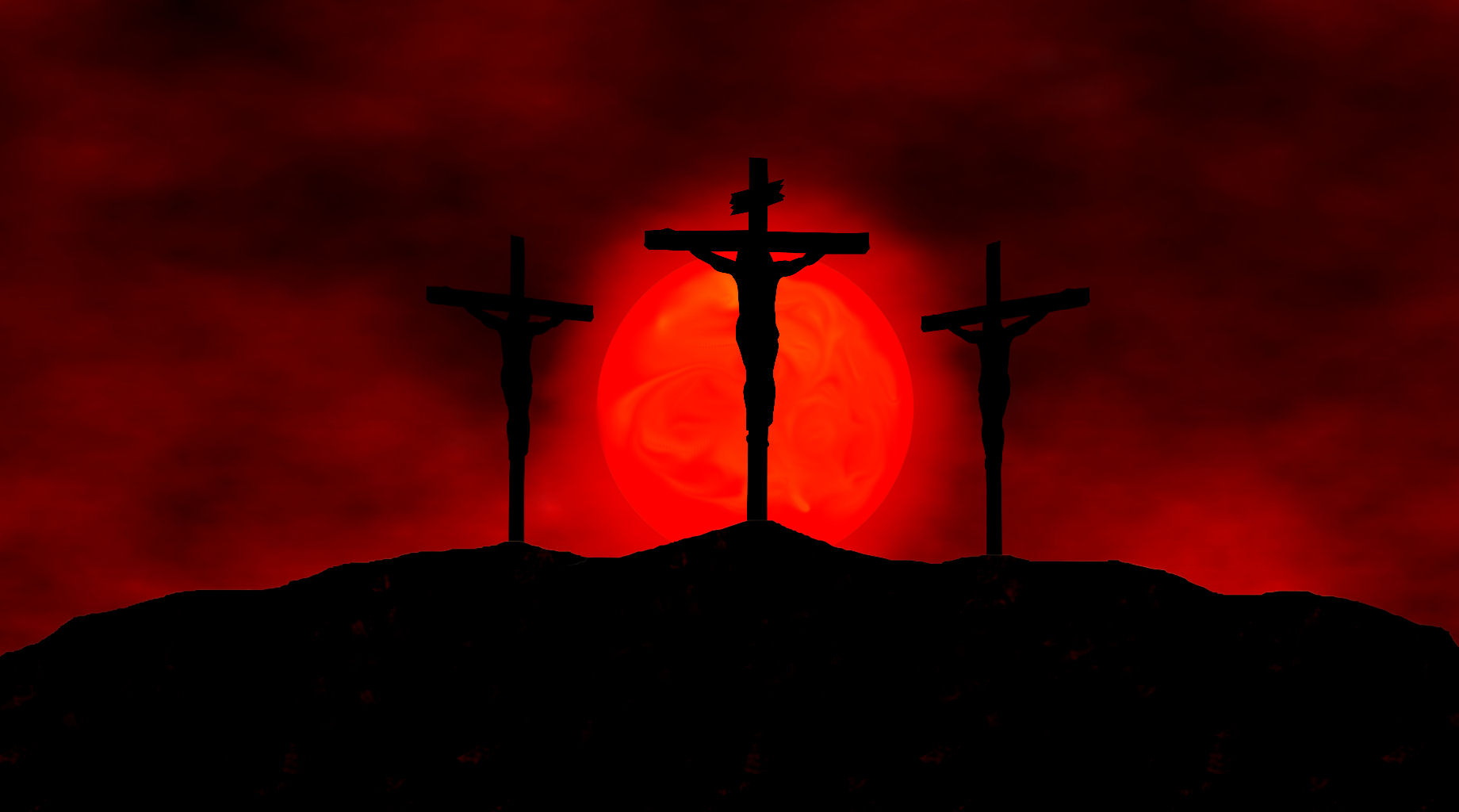 The day I discovered Jesus...

John Lynch not only talks a lot about grace, he embodies grace in his interactions with those around him. And when he doesn’t, he’ll talk about that too. Besides his transparency, we love John because he is good at seeing people as God sees them, and calling it out to them. Plus he wears fun shoes. John will be speaking at Sandy Cove this summer during Family Camp Week 4. This article is shared from JohnLynchSpeaks.com

I wrote these words on an airplane returning from... well, somewhere.

If I were God, trying to get people to believe in me, I think I would have been more careful with what I said in the Gospels. Maybe you’ve noticed that what was recorded in the Scriptures is not always very polished. Sometimes the words are not very “deity-sounding.” God doesn’t fawn after my affection by saying what I think God might say if He were interested in my allegiance.

He curses fig trees for not bearing fruit in the off-season! He says odd things to Gentiles about getting the crumbs from under a table. Wait... “Hey God — I’m a Gentile!” He had to know I’d be reading that.

Century after century, God does little to defend Himself from arguments attempting to discredit His authority. Certainly, He could foresee that and build in an advance defense.

And why not include more? We have dozens of volumes from gurus and religious movement leaders and only a few chapters from Jesus.

NONE OF THOSE CONCERNS ULTIMATELY MATTERED THE DAY I DISCOVERED JESUS
ON THOSE BEAUTIFUL, UNREHEARSED PAGES.

I think it was part of what was so stunningly new, fresh and “deity-sounding” about Him! He was all so authentically honest and real.

He let me see the scene when almost everyone walked away from Him after a seemingly uncalled for, blunt talk — it has truly become an unimpeachable apologetic to His Deity. See, I might lie to you and put on appearances in the hopes that you will love me. Jesus tells me the truth, truthfully, because He loves me.

AND IT ALL WORKED. GOD CALLING ME, AND THE AUTHENTICITY OF WHAT I FOUND WHEN I ARRIVED.

Dostoyevsky said that even if it could be proven that Jesus was apart from the truth, he would still choose to side with Jesus. If such a postulate were possible, I would too.

Maybe it’s what He did in the stories of those pages that was the most overwhelming. The non-verbal is usually stronger than the verbal. See, no other person could destroy my very being if they turned out not to be genuine. Not Gandhi, not Vishnu, not Moses, not Bonhoeffer, not my wife or my kids.

Jesus could have been the greatest person ever without calling my name — but He did call my name. Then He paid for my sedition against Him with His very Person. As I watched that unfold, I was experiencing real love, perhaps for the first time. And I couldn’t stop staring. I couldn’t stop running to Him to tell Him that I was all in, no matter what politically incorrect stuff He might say. I am drawn to Him like a drunken moth to neon light, in the middle of the night, in an especially dark section of town. I am all in.

Photo by Bartek Ambrozik from FreeImages