We are a mask-friendly campus. Learn what that means for you.
Stay Connected 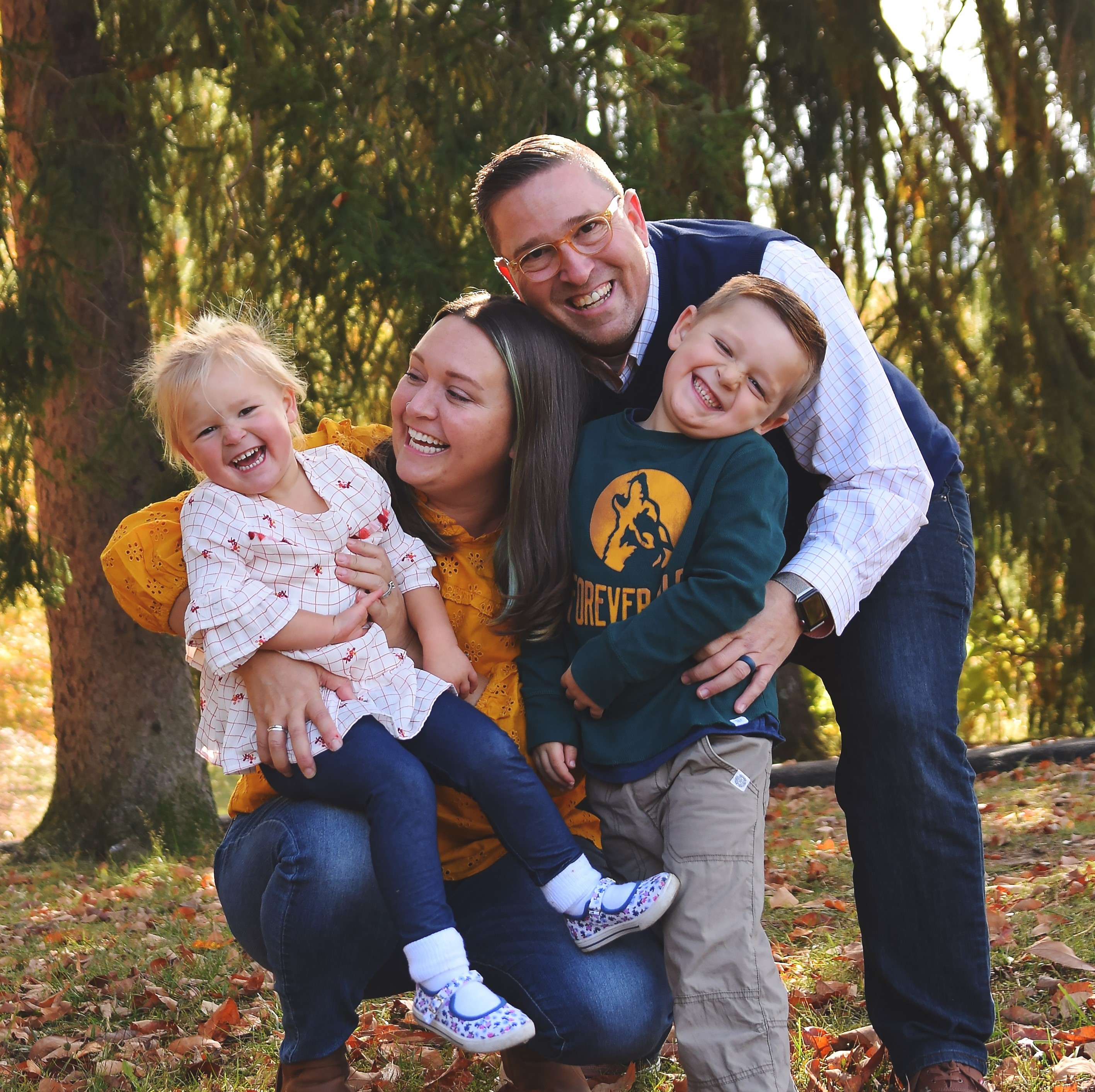 Stephen has a long history with Sandy Cove, dating back to his childhood where his walk with Jesus Christ began through the children’s camping ministry. Stephen served on summer staff at Sandy Cove during his teenage years and became the Program Director in 2008.

Stephen’s involvement with the ministry has instilled in him a deep appreciation and love for the rich legacy of Sandy Cove Ministries. He has a firmly rooted passion for Sandy Cove’s mission of helping people connect with God and each other in order to be transformed into the image of Christ through His Word, His creation, and community.

Stephen and his wife, Beth, live in North East, Maryland, with their son, Brock, and daughter, Maeve.

Sandy Cove Ministries is led by a Board of Directors. These men and women volunteer their time and talents to guide the ministry with a clear vision and purpose. They provide guidance and direction so that Sandy Cove Ministries remains anchored in its mission and focused on its vision.