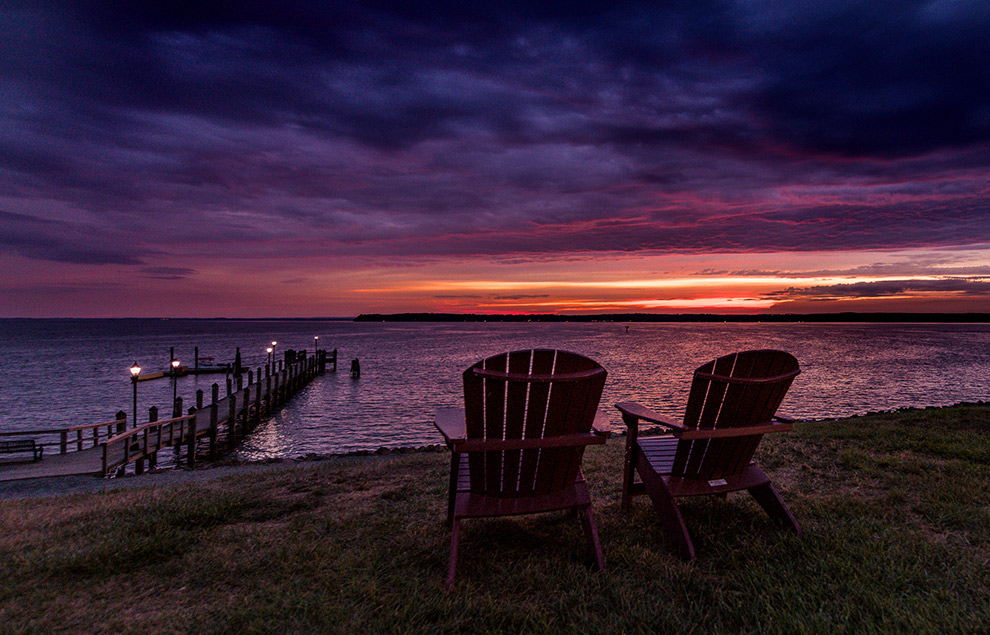 Webster defines abide as: to stand fast, remain, go on being, to put up with, to wait.

For the past few years I have picked a word for the year. This year’s is ABIDE. Little did I know the extent of the meaning and action that would be back at the beginning of the year! But, I have had the abiding time to think about how and what that looks like for me. In the past I have had the tendency to worry. Who am I kidding - I still do, however I try to push worry aside and concentrate on being thankful. Thankful no matter the circumstances. I had plenty of practice during cancer, there was a lot of uncertainty but there were so many more things to be thankful for.

So during these weeks that I am not working and don’t see the return to work soon, I could spend my time worrying about how we are going to pay our bills, will one of us contract the virus, will my mother or in-laws who are in the most vulnerable category contract the virus, what if my daughter-in-law who is a nurse bring the germs home to my grandkids, and the list goes on and on. Instead I will abide.

When I need to be encouraged and comforted I love to turn to music and the Psalms. There is a Michael W. Smith song that says: “It may look like I’m surrounded but I’m surrounded by you, this is how I fight my battles.” This reminds me that I am not supposed to do the fighting. I am to ABIDE in the center of the storm while the Lord battles for me. How often I want to do the fighting!!! Psalm 125:1-2 says Those who trust in the Lord are secure, they will not be defeated but will endure forever. Just as the mountains surround Jerusalem, so the Lord surrounds his people, both now and forever. Every second of my life has been accounted for, long before I even began life.

There is another song that says: “I call, You hear me. I’ve lost it all and it’s more than I can bear. I feel so empty. You're strong, I’m weary. I’m holding on but I feel like giving in. But still you’re with me. Even though I’m walking through the valley of the shadow. I will hold tight to the hand of Him whose love will comfort me. And when all hope is gone and I’ve been wounded in the battle. He is all the strength that I will ever need. He will carry me.” Psalms 94:19 says When doubts filled my mind, your comfort gave me renewed hope and cheer.

Faith abides inside uncertainty. I have the abiding assurance that even when it seems that everything is in chaos that God, who does not sleep or slumber, is working and moving and in control. So I look for ways to be thankful. I want my faith to abide inside the uncertainty!!! Where are you abiding?

« What are we to trust Him with? View All The day I discovered Jesus... »