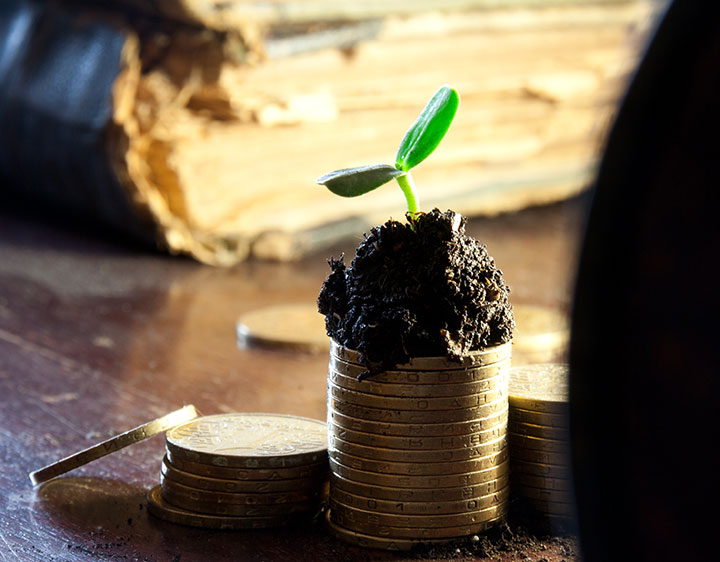 “What do you think was the single greatest charitable gift ever given?”

Dave always asks good questions, leading ones, so I knew he had a response in mind when he asked me this one. While he tried to coax an answer out of me, coaching me to really think about it, I thought about The Giving Pledge and those who had signed it: Bill and Melinda Gates, Warren Buffett, Mark Zuckerberg, and all the other billionaires who had committed more than half of their wealth to philanthropy or charitable causes. I was convinced Dave had their gifts in mind, donations worth billions. Well, he didn’t. He wanted me to think bigger than that. I was stumped.

Like me, Dave works in the field of fundraising. He knows that nonprofits have a tendency to measure the value of a gift based solely on how large it is, that charities often pay more attention to the big donation than they do the small one. We see what we want to see, I guess, and we’re not very good at noticing the acts of sacrificial giving that are happening right in front of us. Drawn to the spectacular, we miss out on what God is doing in the seemingly mundane.

What Dave understood — and wanted me to understand — was that the generosity of Gates, Buffett, and Zuckerberg, while commendable, was no greater than the generosity expressed by someone whose net worth is considerably lower. In fact, there may be times, and often are, when a person of more modest means has given far more than the wealthy philanthropist. And that’s because a gift’s merit or value is connected to the level of sacrifice it represents.

“What about the widow’s offering in Luke 21?”

“What about it, Dave?” I thought to myself. “Are you suggesting that the single greatest charitable gift ever given was made by her? How could an offering consisting of ‘two very small copper coins’ be given that title?”

Dave urged me to think about the impact of her offering over time. For nearly two thousand years, her story’s been told to billions of people, inspiring an incalculable amount of generosity. Generations of Christians have been encouraged to give because this anonymous widow “put in all she had to live on.” And Jesus was attentive enough to notice.

In the economy of God, every gift matters, regardless of size. He can take a donation that may appear to be inconsequential to us and leverage it in a way no one thought possible. We thank Him for each and every gift He brings into our ministry through you, our friends and partners, and for the ways He uses each one to accomplish His work at Sandy Cove.