Finding Freedom from Anxious Thoughts and Feelings — Part One - Sandy Cove Ministries
We are a mask-friendly campus. Learn what that means for you.
Connect Now
Sandy Cove Blog 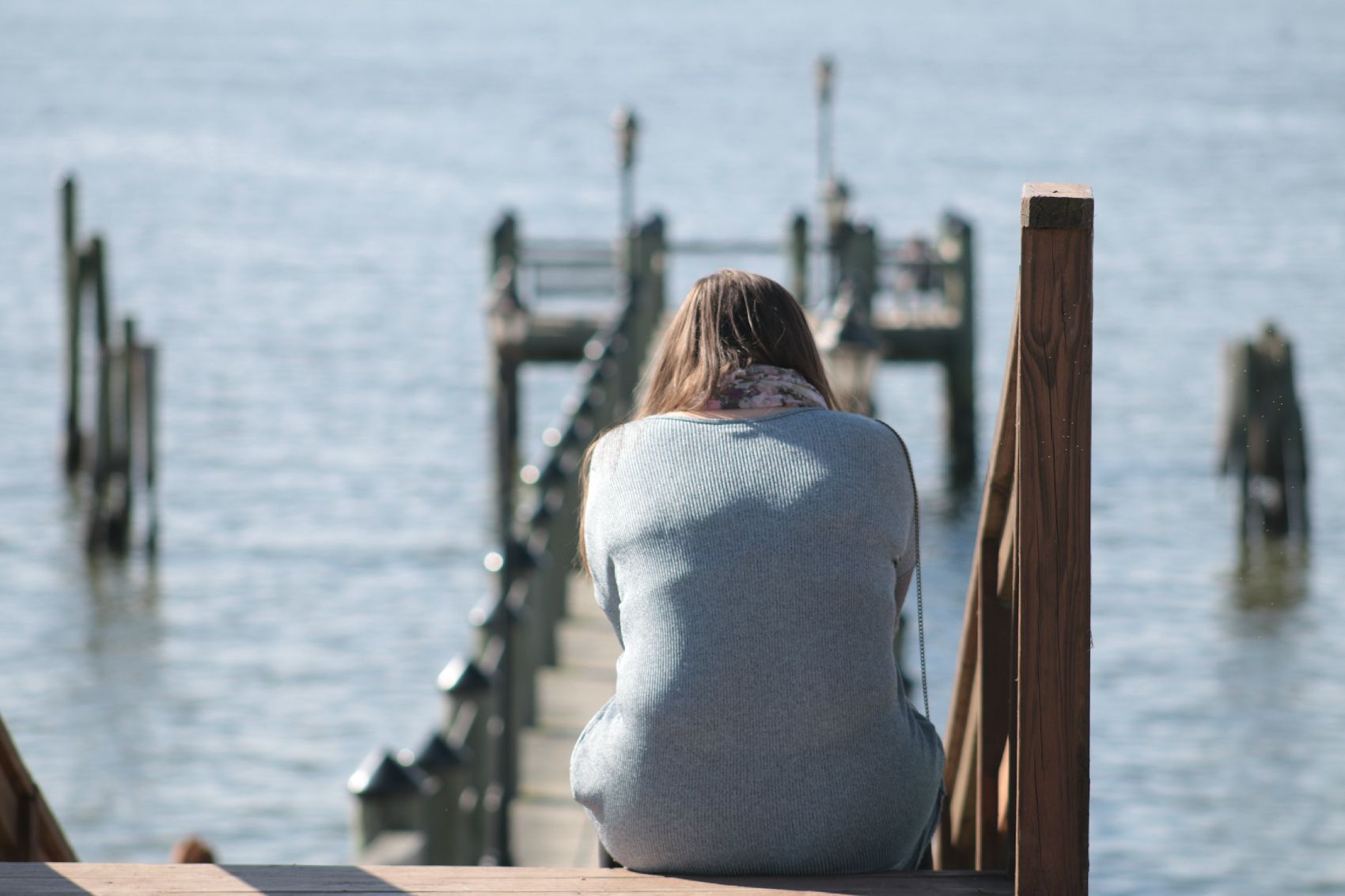 Finding Freedom from Anxious Thoughts and Feelings — Part One

Though I’m not especially fearful, worrying comes naturally to me. (If I could monetize it, I’d be rich.) Anxious thoughts and feelings — the kind that bubble up when things aren’t going the way I’d like them to, or even when they are — have been a near-constant companion for most of my life. Finding freedom hasn’t been easy. And after reading Max Lucado’s book, Anxious for Nothing, I realize I’m not alone. There are a lot of us suffering.

Consider the stats, which Max highlights in his book:


There are all kinds of reasons for this. Let me just rattle off a few:


No matter the reason for our anxiety, we have extraordinary spiritual resources to deal with it. The beautiful thing about God and Scripture is that neither subscribes to the notion that neglecting what’s wrong fixes what’s wrong. We have to face it and ask for help, believing that grace really does flow in the direction of the humble. And in my next post, we’ll talk more about that.