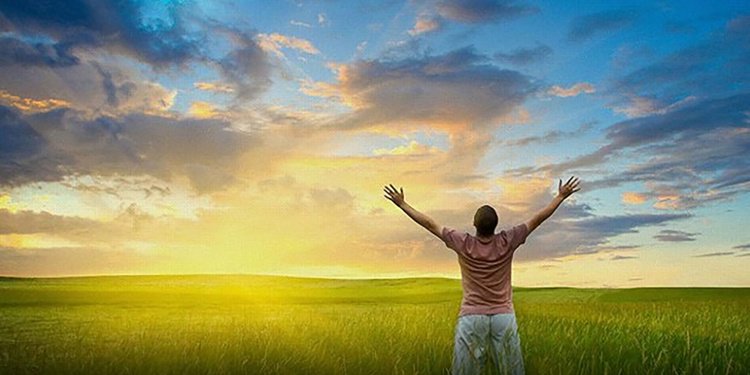 Even though I've experienced God's miraculous intervention in my life on more than one occasion, I have yet to penetrate the mystery of divine power. I don't have it all figured out. And if I thought I did, I'd very likely be wrong.


I believe God acts according to His will, and that He is able to heal. I affirm those truths because I have been touched by His grace, and I have seen His grace touch others. But I get nervous around anyone who claims to know the secret to how it all works. God can't be domesticated, and we can't force Him to respond just the way we want Him to. He controls the outcomes, not us.


With that said, we can take heart knowing that He is the steward of our life experiences and the guardian of our destinies, something Paul talks about in Romans 8:28-39. There is no one in the universe more committed to our wellbeing than Him. How he responds is always governed by His wisdom and love, and we can rest in that knowledge.


Of course, acknowledging the limitations of our understanding doesn't mean we are unable to know and affirm that God has a long history of responding in miraculous ways to men and women of faith. In fact, that's exactly what we see happening in Mark 2. In the parallel account of this story, told by Luke, we get a clue as to what was going on in the seaside village of Capernaum at the time of the paralytic's healing. Luke tells us that "the power of the Lord was with Jesus to heal the sick.”


When Jesus visits Nazareth, his hometown, Mark tells us, “He could not do any miracles there, except lay his hands on a few sick people and heal them.” Mark concludes by saying that Jesus “was amazed at their lack of faith” (Mark 6:1-6).


The one thing we know that restricts the healing, life-altering flow of divine power is unbelief. And the one thing that releases it is faith. Miracles are done in places and among people who believe. Said another way, God is uniquely present to those who maintain a posture of childlike dependency and humble trust. I believe we can say without hesitancy that He is far more likely to act when we believe that He will.

It's worth noting that what amazes Jesus is not that he has the power to heal the sick or raise the dead or forgive sinners. What amazes Jesus is a lack of faith, a reticence to acknowledge that with God all things are possible. That's what amazes Jesus. And I think that's worth paying attention to. Because if Jesus marvels at unbelief, maybe we should too.

« Generosity: It's About So Much More Than Money View All A Healing Story »