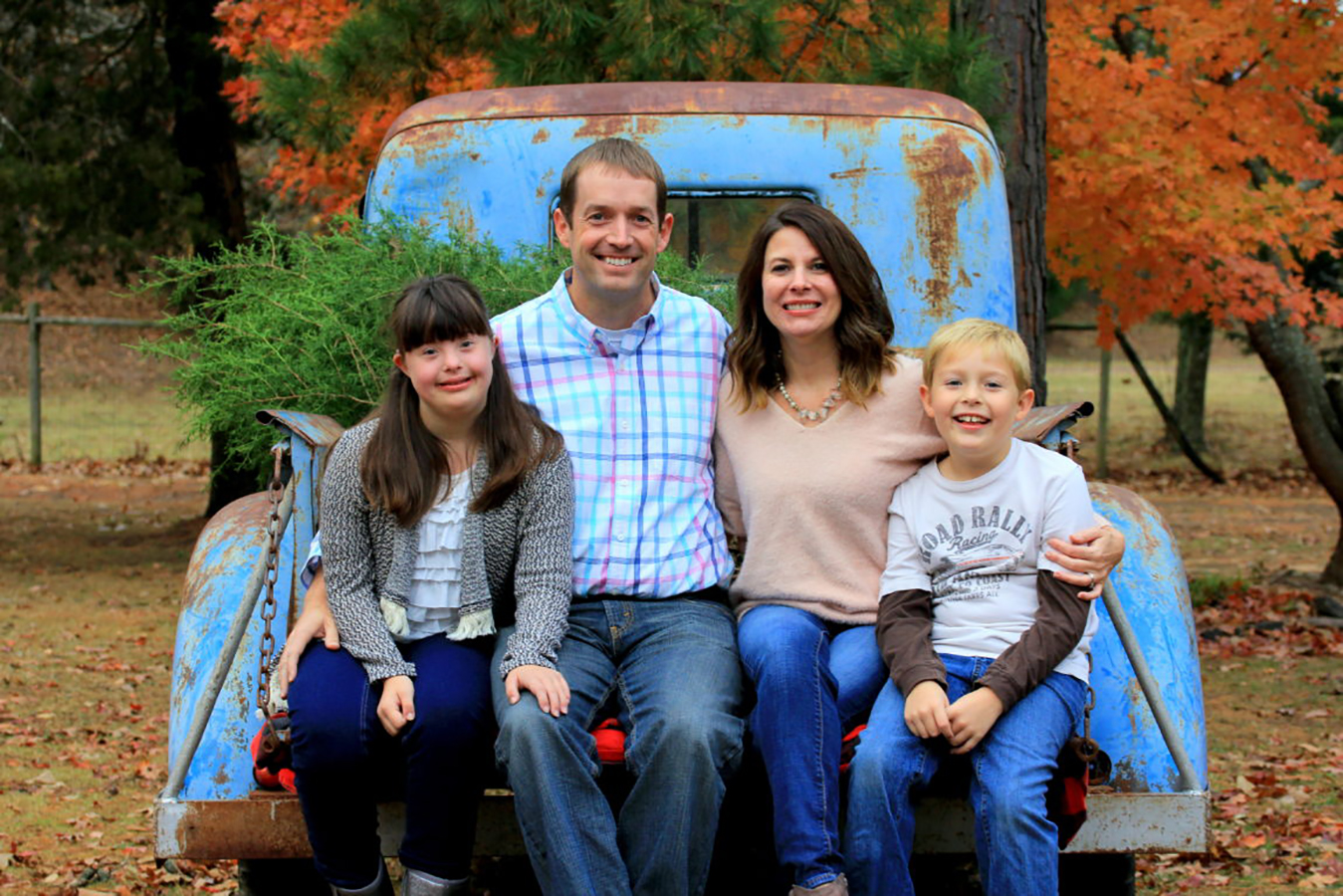 I’d like you to meet Kevin Thompson, and enjoy his “guest blog” here today. Here is what I want you to know, by way of introduction.

WHAT SONG PLAYED THE NIGHT JENNY AND I FIRST KISSED?

Music is amazingly powerful. The right song can change one’s mood with just a few beats. Since love is the most prevalent topic which songwriters use for inspiration, it’s not surprising that nearly every couple has at least one song which they call their own.
Jenny and I are no different.
When we were dating, Jenny’s favorite song was “Wonderful Tonight.” Knowing how much she loved the song, I thought it would be the perfect melody for our first kiss. I imagined our lips connecting right as Clapton smoothly sang, “you look wonderful tonight.” So I planned. The right CD was in the player. The setting was perfect.
As Clapton began “It’s late in the evening…” I made my move. It began with a short speech. At the time, I was fully on board with our relationship. She was more in doubt. It would take months of us dating before she would admit it to her parents. She often liked to compare our relationship to her high school basketball days. Her coach would complain that when the ball was in her court, she would be indecisive. He wanted her to make strong decisions. She liked me, but she also liked the idea of not being tied down by a relationship. She’s a free spirit and didn’t want anything (or anyone) tying her down as she approached graduation.
It was time for her to make a decision about me and us. So as Clapton moved to the second verse, “we go to a party, and everyone turns to see,” I put the ball in her court. I leaned in to kiss her and she….laughed in my face. Hard. Loud. In a very uncomfortable way.
I don’t know if you’ve ever been laughed at while trying to kiss someone, but it’s not a very fun feeling. I wanted to leave, but thankfully she didn’t let me. Eventually, she stopped laughing and made her decision. She kissed me back. Unfortunately, by the time that happened, Clapton was no longer playing on the radio. Instead, George Strait was crooning away singing, “We really shouldn’t be doing this and we both know why.”
It wasn’t the exact song that I wanted to become ours, but circumstances chose otherwise. Twenty years later proves that maybe we really should have been doing that.

Every couple has a story and nearly every story has a song. What’s your song? What’s the song which defines your relationship?
To help you think about your marriage and which song might be yours, I’ve created a quick 9-question quiz. It’s not scientific, but it is fun. Take the quiz and let me know which song is yours. To take the quiz, click HERE.

Nate Ransil
Nate joined the Program department at Sandy Cove in 2003, and transitioned to director of that team in 2014. Nate graduated from Houghton College with a double major in Communication and Outdoor Recreation (yes, it is a thing) and got to know his wife Evelyn while co-leading backpacking trips for at-risk youth. Hopefully not as at-risk are their two sons, Caleb and TJ, who have spent all their summers at Sandy Cove, Camp Sandy Cove, and The MARSH! Nate enjoys being outside, being inside, being handy, the beach, snowboarding, roller coasters, training aardvarks, bodybuilding, contributing to quantum theory, and making up fanciful, if not entirely accurate, biographical details.