An Openhanded Life - Sandy Cove Ministries
We are a mask-friendly campus. Learn what that means for you.
Stay Connected
Sandy Cove Blog 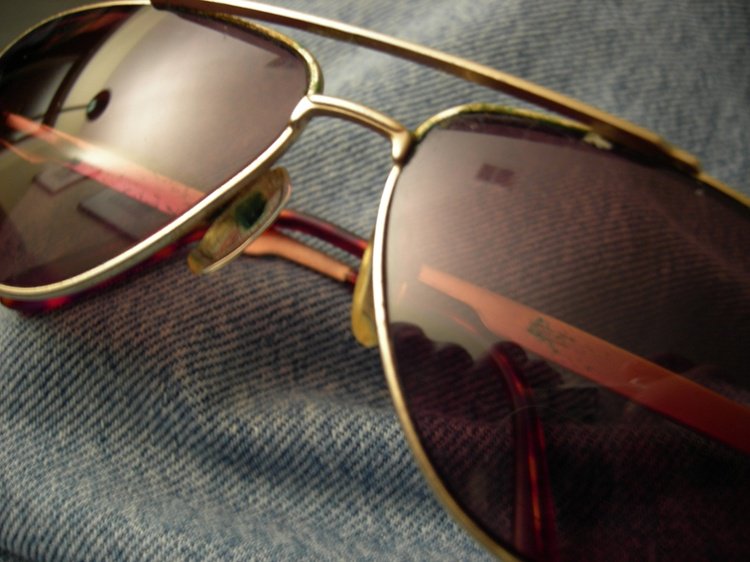 All he wanted was my sunglasses, a pair of $30 shades that I had purchased just a few weeks before. But I wasn't exactly on board with his request. I still had another week in the sun-drenched African country where he lived, and my sunglasses, which he was now wearing, having taken them right off my face, fit my misshapen head perfectly. Or so I thought. He seemed to think they looked better on him than they did on me, which I had to admit was true, mainly because of how excited he was to be wearing them. Still, I did not want to let go of those sunglasses. But he was relentless. So were his friends.


This was not the first time I was on the verge of surrendering a pair of sunglasses to a precocious child in the developing world. In fact, if I relented — and he certainly had a feeling I would — it would be the sixth time. He didn't know that, but I sure did. And I wasn't looking forward to losing my shades mid-trip — the sun's bright in southern Africa! So I tried to bargain with him: Why don't you wear my sunglasses while I'm here, and then when I leave you can give them back? He and his friends didn't like that idea, and, honestly, I didn't either.


To cling to a pair of thirty dollar sunglasses seems so ridiculous, so selfish, and yet my story is just a microcosm of the very real human struggle to live in an openhanded way. Even if the beneficiary is a child, like my young friend in Zambia, we all have a tendency to hang on tight to what is ours, or what we think is ours. Sure, some of us are quicker to let go of our stuff than others, but if we're being honest, our tightfistedness runs deep. We feel the pull of our possessions more often than not. Even a pair of sunglasses can be a challenge to release.


Why is that? What keeps us from living with open hands, ready to release what we've been given so that others can be blessed?


These are ancient questions, ones that followers of God have been wrestling with for millennia. Sin is certainly the culprit, the leading cause of what is so often the default mode of the human heart: clutching-grabbing-taking.


Mercifully, God offers an alternative to the status-quo. By offering us a vision of life marked by generosity, He shifts our minds and hearts away from me-my-mine, towards others. From the Old Testament to the New, He reminds us that as His children we are called to reflect a different reality, one that is defined not by greed or hoarding, but by letting go.


To live in an openhanded way is nothing more than an expression of God's life in us — it's proof that He's present. When we relinquish what we have so that He can use it to bless others, we find new meaning — and a compelling mandate — in these words: It is more blessed to give than to receive (Acts 20:35).

Paul, quoting Jesus, offers up a maxim that should shape every giving decision we make, even if it's something as seemingly inconsequential as what to do with a pair of sunglasses.

« The best things in life? View All An Intentional Hypocrite »