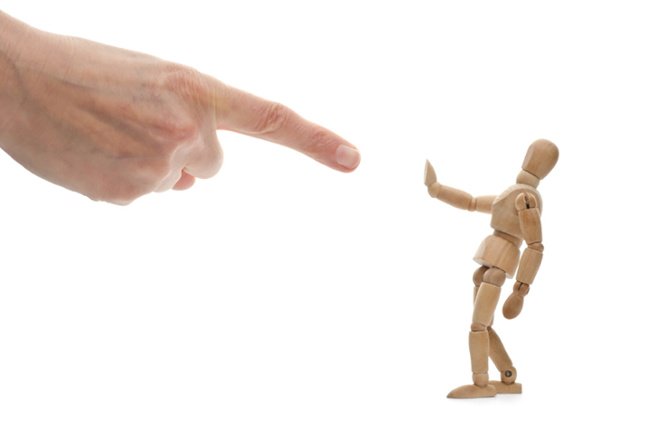 How to Handle Criticism

I seem to respond so much better to praise than I do to criticism. I suspect most of us do. I can still remember receiving a beautiful card from a couple who had been following Jesus for longer than I'd been alive. Written inside were these words, among others: “We thank you for bringing Jesus so deep into our hearts...Your leadership never ceases to amaze us.” The simple fact that they connected me, their pastor at the time, to their own growing awareness of just how extraordinary Jesus is remains one of the most humbling, life-giving, and affirming tributes I've ever received. It was more praise than I deserved, that's for sure. But I'll never forget it, because it reminded me of why I became a leader in the first place.


On the other end of the continuum are the criticisms I've received. And I've been the recipient of more than my fair share. The most constructive criticism has a certain revelatory quality that usually exposes some deficiency in my leadership, theology, or character. But not all criticism is intended to be helpful, and I've certainly found myself on the receiving end of some of its more injurious forms. You probably have too.


Because I choose not to bear the burden of criticism alone, I always do two things with it: First, I offer the criticism back to God in prayer. God has a remarkable ability to tell me the truth about who I am without crushing my spirit in the process, a skill my critics often lack. Second, I share the criticism with those who have a vested interest in me as a person, with those who are committed to helping me change, if necessary.


Jesus handled the incessant criticism of the scribes and the Pharisees remarkably well (Luke 5:27-32). He didn't lose his composure, but instead used the criticism to clarify why he came: “I have not come to call the righteous, but sinners to repentance.” Somehow, no matter how harsh the criticism, he didn't let it divert him from his mission or cause him to rethink his approach. Instead, the criticism only served to strengthen his resolve to keep company with the “sick,” to eat and drink with tax collectors and sinners. For Jesus, the censure of the religious elite was an affirmation that he was doing the right thing, and I think that's because Jesus understood that sometimes criticism is the price we pay for being faithful to what God has called us to do.