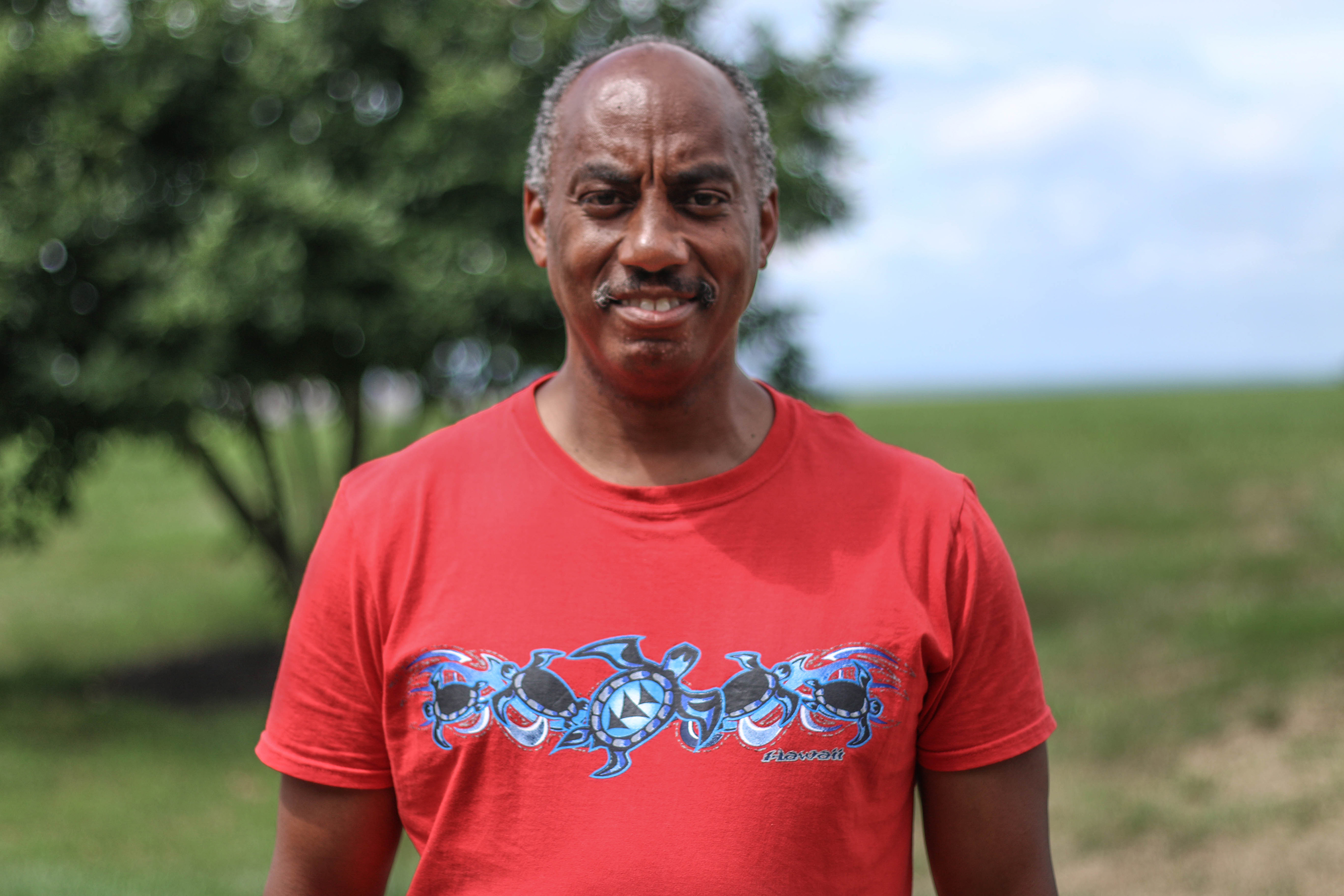 A Passion to Serve

Carl Edwards doesn’t mind traveling. Once a month, the Baltimore-based maintenance supervisor drives an hour-and-a-half to Sandy Cove Ministries to give his time and talents to our maintenance and grounds department – painting, helping with carpentry, or fixing drywall.

“I always want to help,” says Carl, a self-described ‘Jack of all trades.’  “My spiritual gift is service. If I see a need I want to pitch in. I want to be part of the blessing happening in people’s lives.”

Carl and his wife came to Sandy Cove for the first time in 1996 – a honeymoon to replace the one they never took. But when they arrived during family camp week and noticed all of the families, they went back home to Baltimore. To get their kids.

“We even stayed an extra day; we just didn’t want to leave,” laughs Carl.

More than 20 years later, the Edwards family has become part of the Sandy Cove family, but Carl admits he was drawn by something else, too. “I would watch those guys in maintenance as they were cleaning out air conditioning coils,” he says. “I wanted to be a part of it.”

In 2017, Carl committed to the monthly trek to Sandy Cove to volunteer, typically arriving Friday evening to rise at 5 a.m. Saturday so he can start working at 6 a.m.

Since he started, Carl has logged more than 150 hours of volunteer service to Sandy Cove Ministries.

“Even in maintenance, I’m part of every testimony,” says Carl. “I’m blessed with the opportunity to be part of that. I thank God I get to be a part of HIS plan because He has a plan for everyone who visits Sandy Cove.”

« It Takes All Kinds View All That Time I Quit »