Stronger Together - Sandy Cove Ministries
We are a mask-friendly campus. Learn what that means for you.
Connect Now
Sandy Cove Blog 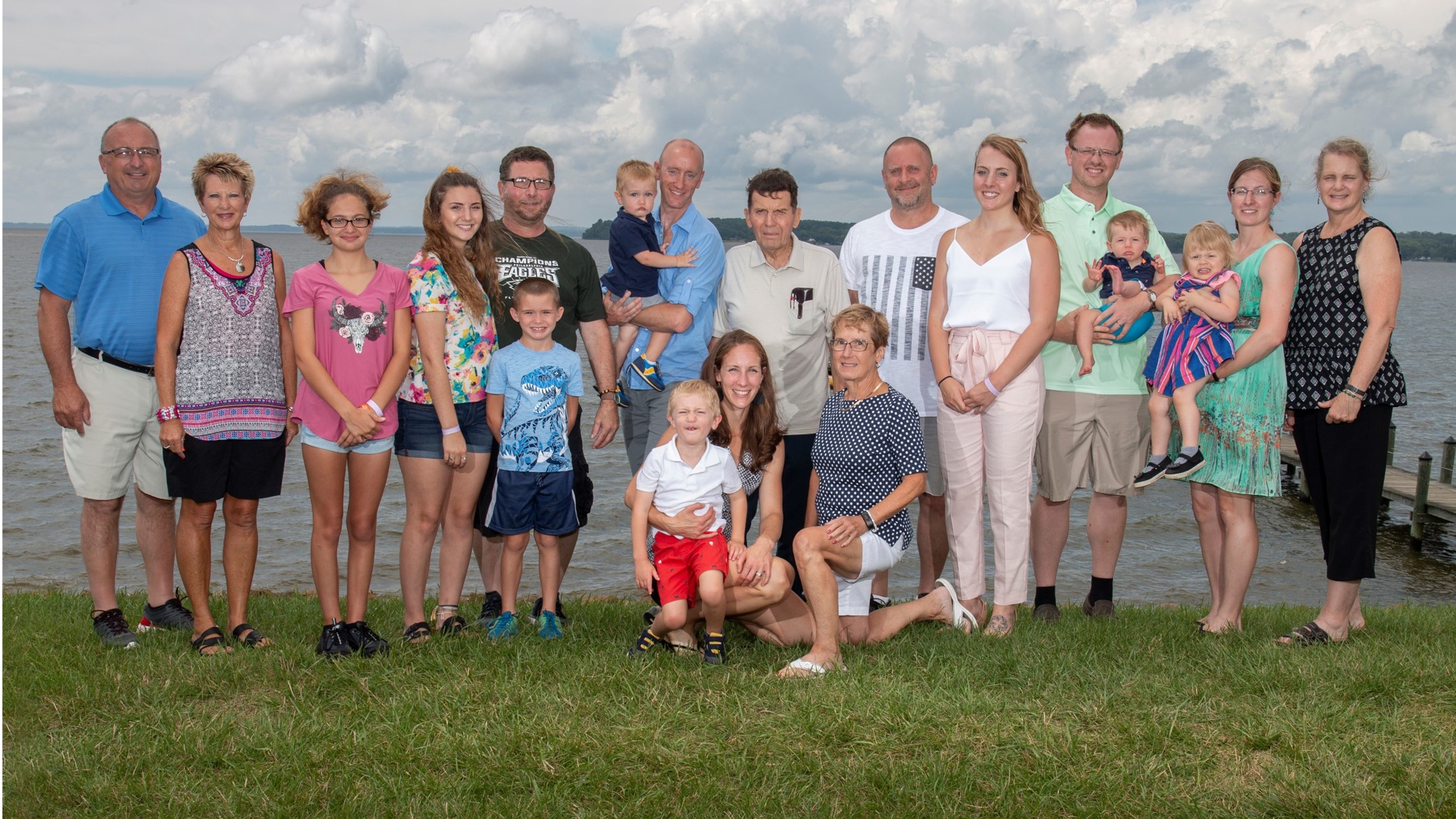 It was the late 1960s when Roy and June Weaner and their three kids first planted their pop-up camper behind Sandy Cove’s Palmer Auditorium. They were looking for a Christian camping experience close to their Gettysburg home, and what they found was a community of friends who would celebrate and comfort them over the next 50 years.

As a dairy farmer, summer vacation was a break from the harvest, remembers Roy, now 87. Sandy Cove offered space where their kids could play and on Saturday nights, speakers and musicians drew crowds that packed Palmer Auditorium shoulder to shoulder.

Those early years were also the start of lifelong friendships, including one that thrives today. “My dearest and best friend and I met the first or second year we were there, and we still get together regularly,” says Roy’s son, Ed. “The relationships we developed at Sandy Cove were so amazing.”

As their family grew to include in-laws and grandchildren, so did their Sandy Cove celebrations: a baptism, summer jobs for the grandchildren, even the first encounter with a future spouse.

“We don’t have many of these types of opportunities,” says Roy. “Families are divided and scattered, and this is a place that brings them together. For those of us who have been able to experience family like that at a place like that and meet people and enjoy freedom and relaxation...it’s just a Godsend.”

Those relationships proved significant when the Weaner family suffered the loss of Ed’s sister, his mother, June, a brother, and a sister-in-law within the span of a few years. While some may have found it painful to return to the same family vacation spot, the Weaners grieved and found encouragement among the familiar Sandy Cove faces.

“Sandy Cove was part of the healing process,” explains Ed, who admits there were some summers he arrived broken but went home stronger. He says he was touched to see staff members at his mother’s funeral.

“It’s a family and we’ve always felt like a part of the family. That’s humbling.”