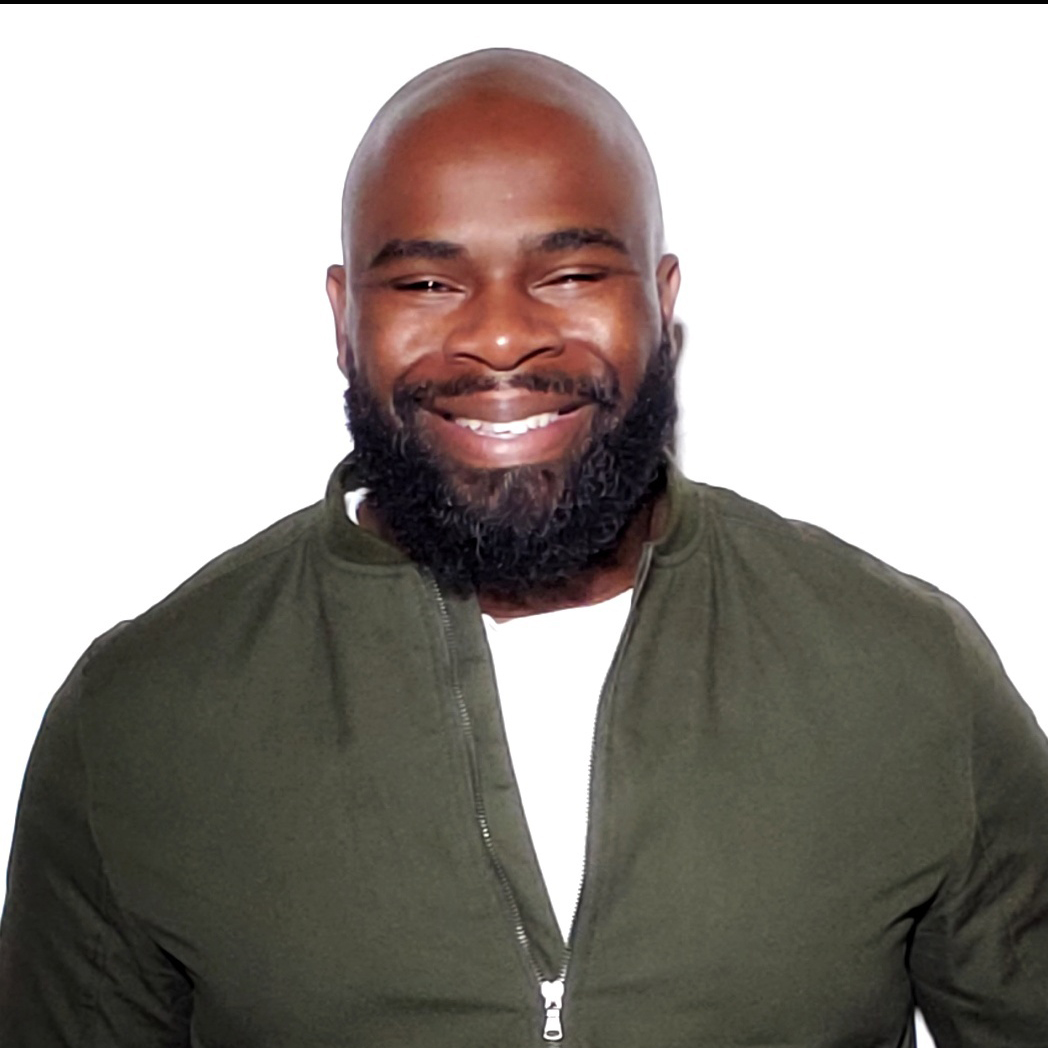 Even as a child, Donavan had an innate love for music. His gift, discovered by a family friend and future mentor, began to surface as he listened to the choir belt out hymns and popular gospel songs of the day.  Donavan reminisces, "I remember being about eleven years old and watching my older brother and sister playing and singing in the choir, and just being amazed at the sounds and energy that were coming out."  Some would call it a foreshadowing, but Donavan's wonderment would soon lead to curiosity of his own talent and calling.  "I started asking what was I supposed to do?  What was my talent?  My gift?"  Those questions would soon be answered. From the moment he nervously held the microphone, he knew music would be an essential component of his life.

Donavan would eventually relocate to Los Angeles and delve into the music industry.  He has had the opportunity to perform, work and/or tour with folk artist Livingston Taylor, recording artist Javier Colon, Soul-World Music artist Rhian Benson, Grammy Award winning songwriters Diane Warren and Glen Ballard among others. He has performed at venues across the world, such as, the Blue Note and Bottom Line in Japan, the Jazz Cafe and Ronnie Scotts in London and the historic House of Blues venues in Los Angeles and New Orleans.

Today, Donavan has come full circle.  He is currently the Worship Leader at LCBC Church a multi-site non-denominational ministry in Pennsylvania.  He also continues to be a guest worship leader at various churches throughout the country.  Nothing ignites his heart more then to see God's people motivated to draw closer to the Father through a heart and time of worship.  "Learning what it means to be a worshiper has totally transformed my perspective on the Christian walk and the role music can play.", he says.

"It's my goal to bring glory to God and shine the spotlight on His goodness through the gifts he's given me.  I realize that those days as a child, growing up in church, were my Samuel moments.  I am forever grateful that He called me and I will give back to Him what he has given to me."