We are a mask-friendly campus. Learn what that means for you.
Stay Connected
Spring Women's Weekend 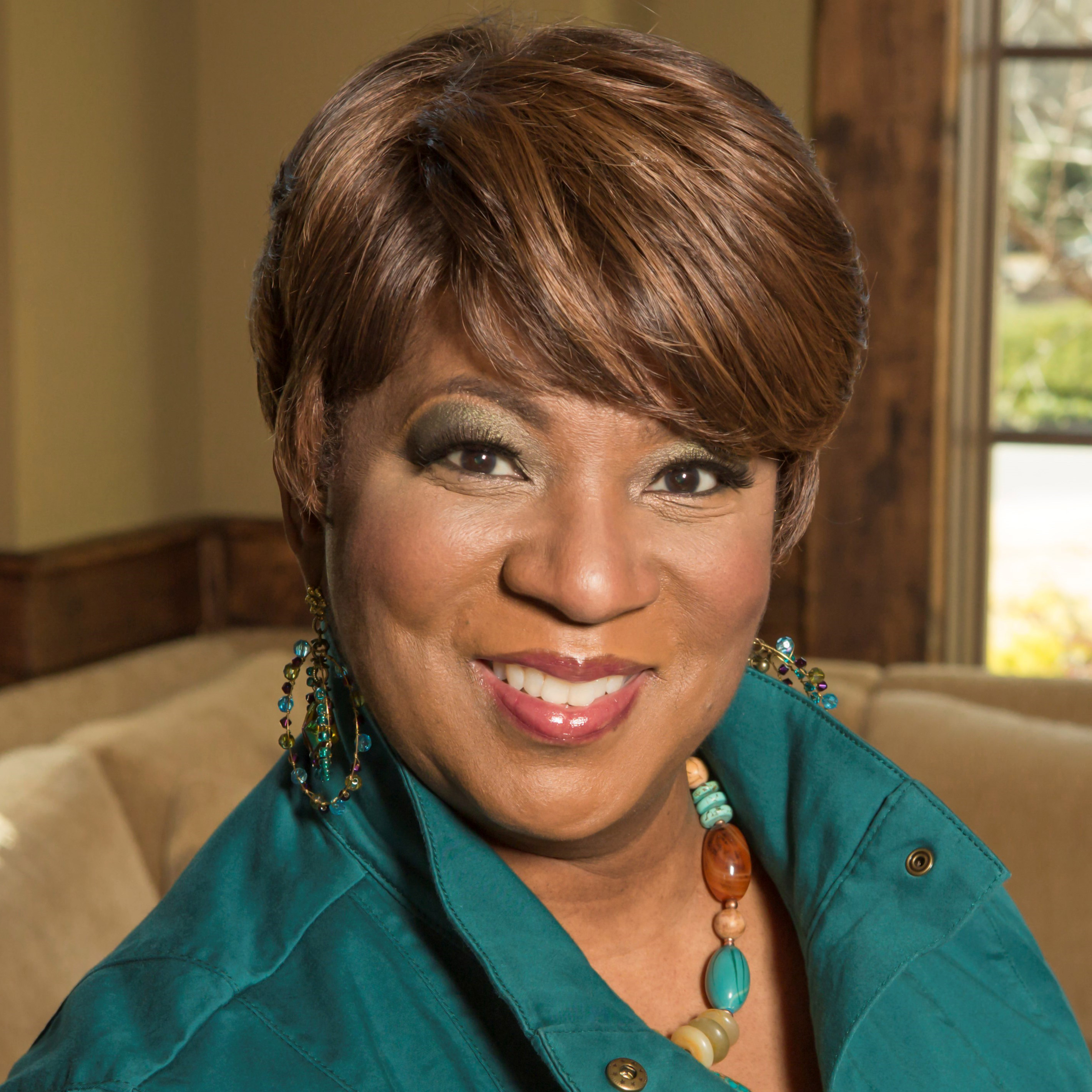 The name Babbie Mason is synonymous with creative excellence in the Christian community. An award-winning singer-songwriter of Christian music, her ministry and career have blessed countless thousands for almost three decades. The daughter of a Baptist pastor, Babbie learned to serve others early in life. She demonstrated exceptional musical skills early in life and became the church's full-time pianist and choir director by age nine. She often accompanied her father, the late Rev. George W. Wade, as he preached at home and at churches across the Great Lake States.

Those humble beginnings paved the way for a ministry that has taken Babbie Mason across the globe where she has encouraged the hearts of young and old alike in churches, conferences, and corporate conventions. Gracing the stage in events such as Billy Graham Crusades, Bill Gaither Homecoming, Women of Faith Conferences, The Grammy Awards, and Carnegie Hall, her gifts and talents have allowed her to share the platform with such notable people as Presidents Carter, Ford, and Bush, Former First Lady Barbara Bush, Bill Cosby, NBA legend, Michael Jordan, General Colon Powell, Steve Forbes, and Jeff Foxworthy.

An award-winning singer, songwriter, teacher, and TV talk show host, Babbie Mason shows no signs of stopping. Taking the message of God's love to an audience of women has led Babbie to author the brand new book, This I Know For Sure (Abingdon). Babbie encourages the reader to trust God with life's questions and challenges. She digs deep into God's Word, encouraging the reader to stand on what we know to be true of God's character instead of on how we may feel.

A favorite guest at Women of Faith Conferences, Kay Arthur's National Women's Conference, Beth Moore Conferences and Ann Graham Lotz's Just Give Me Jesus Conferences, Babbie encourages hearts of all ages with her warmth, wit, and wisdom. She is the host of her own television show, Babbie's House, seen all over North America, Africa, the British Isles, and the Caribbean Islands.

Although Babbie Mason is known all over the world for her contributions of encouraging words and beautiful music, she remains humble, recognizing her blessings come from above. It is no wonder that Babbie Mason is blessed with so many gifts and talents. She does not hesitate to share her gifts with the world. The plethora of gifts she possesses is still making room for her. Whether singing, composing music, teaching students, hosting her TV show, speaking to women or sharing her heart through her books, her heart shines through like a bright star. When you meet her, you'll meet a friend with a love for God and people.

The parents of two adult sons, Babbie and Charles Mason live on a farm in West Georgia.