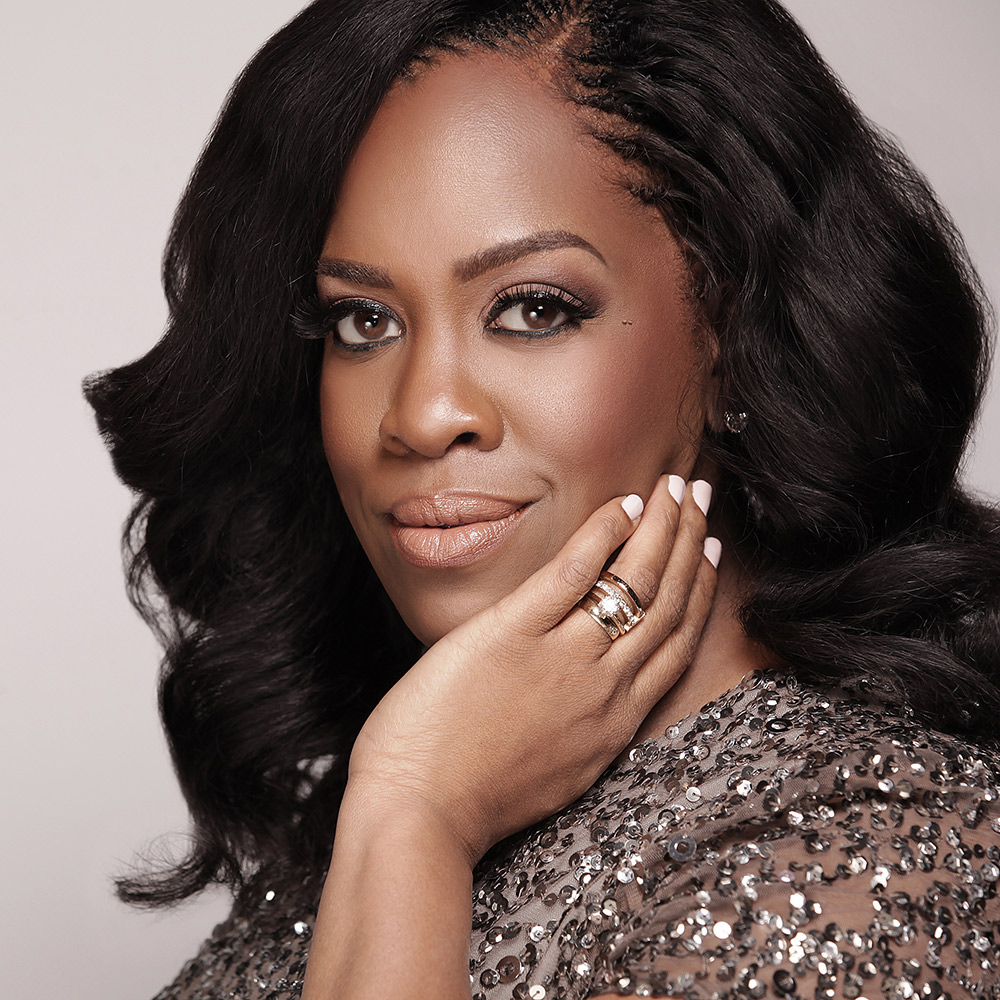 The extraordinary journey of this D.C. native started when she was merely two years old. By the time she was in lessons at five, it became evident that playing the piano and making music would be at the center of her future. Metallo studied at the Benjamin T. Rome School of Music at the Catholic University of America and earned a degree in Music Education and Piano from the College of Fine Arts at Howard University both in her hometown. She subsequently did graduate work at the University of Santiago de Compostela in Santiago, Spain in a unique program for Spanish teachers.

Her love for foreign languages and cultures is paralleled with her gift of music and performance ministry. As an exchange student at the University of Madrid (Studies: Arabic, Hebrew and Portuguese) and a full-time minister of music in the DC area, Metallo balanced these two areas: music and languages, fully embracing the call on her life to minister in worship to the peoples of the world – all in need of the saving power of the Gospel message.

Metallo began full-time music ministry as a worship leader at a Northern Virginia mega church in 2009 and eventually became the Director of Creative Arts for two of their satellite campuses establishing creative and technical arts teams.

Along with the gifts of leading worship, songwriting and orchestral arranging, Metallo’s faith is the heartbeat of her music and ministry. In the face of her father’s disappearance and subsequent death in 2014, Metallo turned to worship as the catalyst of her healing, writing the award-winning "No Rivals" in response to his death and her testimony to God’s sovereignty. Metallo’s unwavering commitment to sharing the Gospel through worship has been the impetus of her lifestyle - a life that serves others as while serving God through the ministry of music.

Metallo is married to her biggest supporter and treasures her roles as wife and mother of their three beautiful girls.

“God is spirit and those who worship Him must worship in spirit and in truth.” – John 4:24