We are a mask-friendly campus. Learn what that means for you.
Stay Connected
Family Camp Week 5 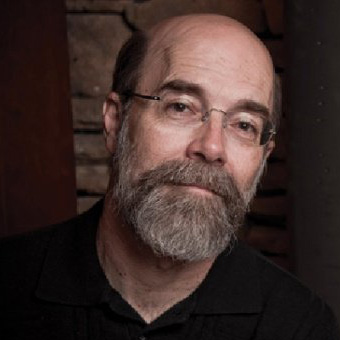 In a career that spans almost four decades, Michael Card has recorded over 37 albums, authored over 25 books, hosted a radio program, and written for a wide range of magazines. While he has penned such favorites as "El Shaddai," "Love Crucified Arose," and "Emmanuel," he never imagined selling more than 4 million albums or writing over 19 #1 hits.

The popularity of his work seemed a stark contrast to his goal in life, to simply and quietly teach the Bible. In everything he does, Card seeks to encourage his audience to join in his own journey to know and be known by God by asking questions and entering into meaningful discussion with one another. Whether it's through his writings, concerts, or teaching, the core of what binds these seemingly diverse endeavors together is biblical community. It is at the heart of everything Michael Card does.