We are a mask-friendly campus. Learn what that means for you.
Stay Connected
Christmas Celebration 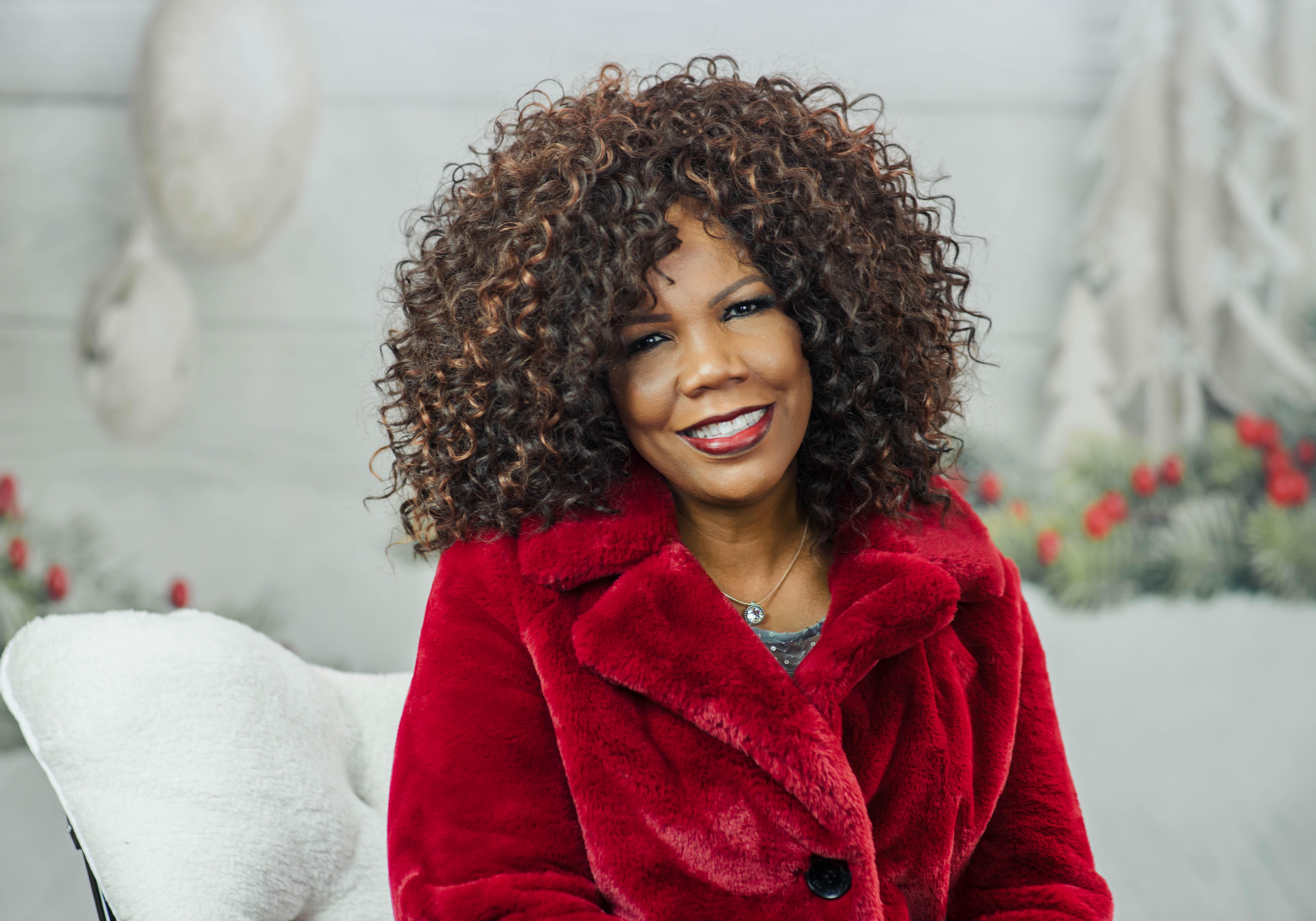 Lynda Tait Randle, as Bill Gaither has fondly introduced her for over a decade, was born in the inner city of Washington, D.C. Lynda's distinct alto voice has created opportunities for her to minister across the United States and around the world. Her two most requested songs are "God On The Mountain" and "I'm Free."

One remarkable element of Lynda and her ministry is her ability to quickly build rapport with audiences and draw them together regardless of age, race, or ethnicity. Her message and music are truly cross-cultural. Seamlessly traversing a range of genres, singer/songwriter, author, speaker, and television personality Lynda Randle is one of Christian music’s most distinct voices.

A familiar face at Gaither Homecoming events and on Homecoming videos through the years, her arrangement of “God On The Mountain” is the most popular video on the Gaither Music TV YouTube Channel with over 58 million views. Garnering a Dove Award for her 2004 recording A Tribute To Mahalia Jackson, Randle has performed at a Billy Graham Crusade; was among the official entertainers for the 98th National Christmas Tree Lighting Ceremony in 2020; and made her Grand Ole Opry debut earlier this year.

She and her brother, dc Talkfounding member and Newsboys frontman Michael Tait, headline the popular “Together For Christmas Tour” each year, and Randle is the creator and host of the annual “A Woman After God’s Own Heart” conference. Randle’s acclaimed Pilgrim Journey was released on February 11 from GaitherMusic Group, debuting in the Top 10 on Apple Music’s Top Christian Albums chart.

While many may know Lynda as a singer, songwriter, author, and TV personality, her most cherished roles are that of wife to Pastor Michael Randle (Mosaic BibleFellowship) and forever mother to her two precious adult daughters, Patience and Joy.