Geoff Bailey - Sandy Cove Ministries
We are a mask-friendly campus. Learn what that means for you.
Connect Now
Catapult 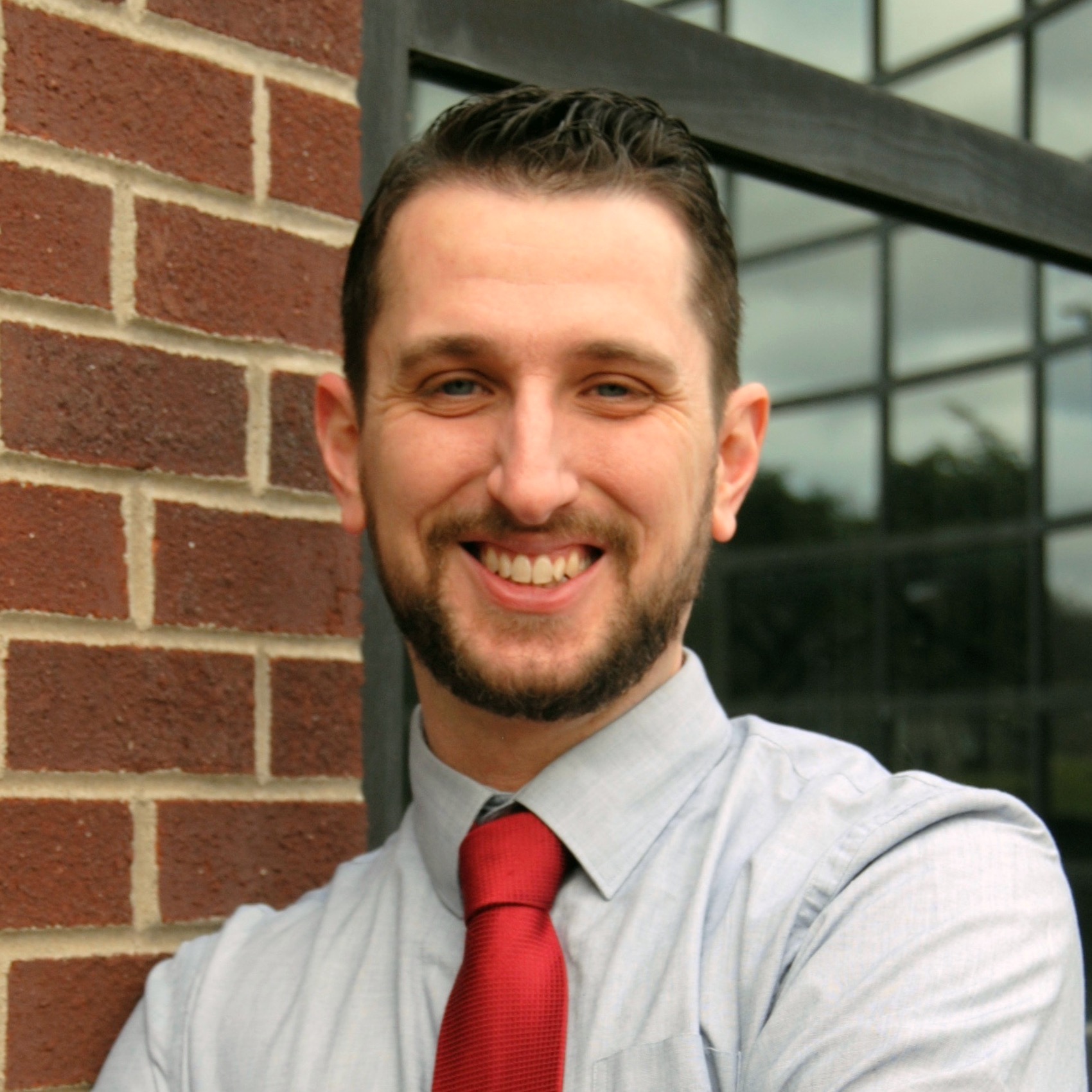 Geoff is from Philadelphia and holds a B.S. in Biological Sciences from the University of Texas at El Paso, a Master’s of Divinity, and a Doctorate of Ministry, from Truett Theological Seminary (Baylor University). He was ordained at First Baptist Church, El Paso, Texas, and currently serves as an Army Chaplain at the U.S. Army Corps of Engineers in Washington, DC. Geoff first enlisted in the Army after high school and has served in units around the world. He has deployed in support of combat operations four times since becoming a chaplain.

Geoff is married to Sara, and they are the proud parents of Andrew and Joshua. Andrew is an introverted eighth-grader who is into computers, gaming, and creating innovative ways to annoy his younger brother. Joshua is an energetic extrovert excited about the outdoors, sports, nerf-gun wars, and convincing friends to help him annoy his brother. Sara, an introverted engineer, smiles, referees sibling disputes, and tortures the children with homework while reestablishing home every two years as they serve God and country ministering to Soldiers and their families. Together, Geoff and Sara work to reflect God’s love and raise godly children imperfectly but with a sense of humor.