Gigi Williams - Sandy Cove Ministries
We are a mask-friendly campus. Learn what that means for you.
Stay Connected
Widow's Journey 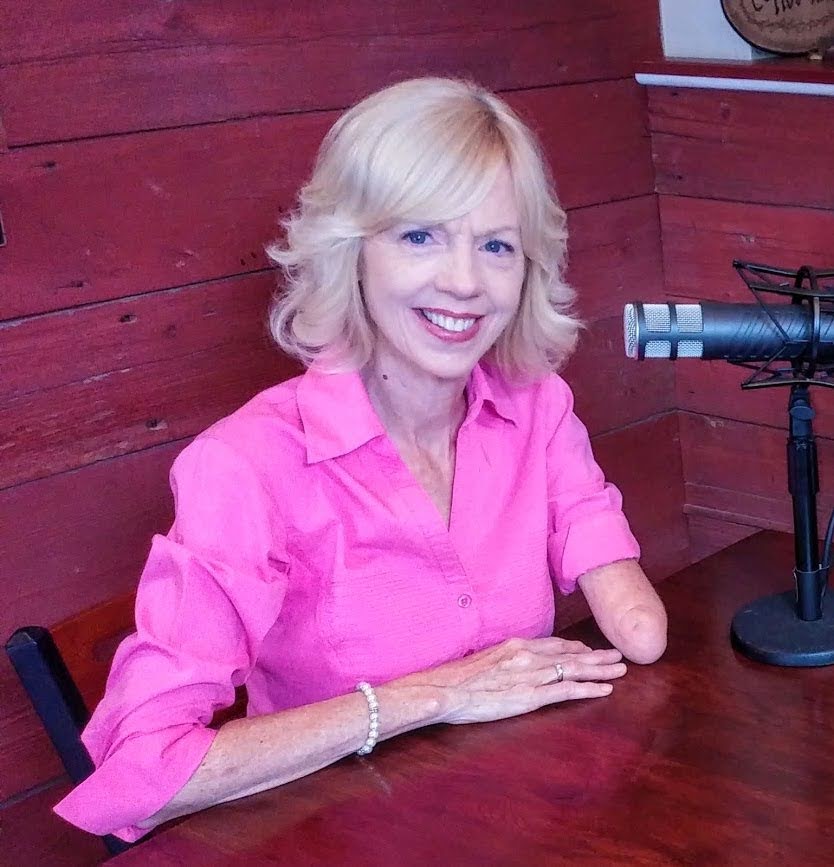 With her family’s approval, Gigi married Terry Williams at the tender age of seventeen. Terry had already served in the military and held a steady job. Gigi graduated from high school and went on to college to become an occupational therapist. She and Terry had two children, now grown and on their own.

Shortly after celebrating their 40th wedding anniversary in 2014, Gigi and Terry were on vacation in their hometown of Columbus, Ohio when Terry became critically ill and died. Life forever changed, but Gigi continued to look to Jesus for comfort, guidance, and unspeakable joy.

Gigi graduated from The Ohio State University as an occupational therapist in 1988. Her primary career focus was with school children who had special needs. Since becoming a widow, she has written her life’s story, God’s Hand in My One. Her story was also dramatized on the radio program, Unshackled.