Janet Kobobel Grant - Sandy Cove Ministries
We are a mask-friendly campus. Learn what that means for you.
Connect Now
Widow's Journey 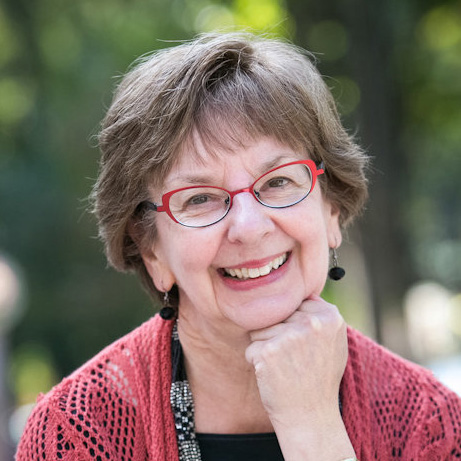 Janet Kobobel Grant found herself a widow after 10 years of caregiving for her husband of 17 years. While Loch came close to death several times, none of his chronic ailments were what brought him to the end of his life. Instead, he was diagnosed with pulmonary fibrosis and died two months later. She experienced her husband’s long suffering and his sudden death ten years ago.

Janet founded Books & Such Literary Management more than 25 years ago, making her the first woman to head a literary agency in Christian publishing. Today the agency consists of six agents who represent more than 250 clients.

Her clients include numerous best-selling authors and winners of the Gold Medallion, Christy Award, Holt Medallion, and RITA. Previously, she was a book editor for more than 12 years, an imprint editor at HarperCollins Christian Publishing, managing book editor at Focus on the Family, collaborator on seventeen books, and author of two books.